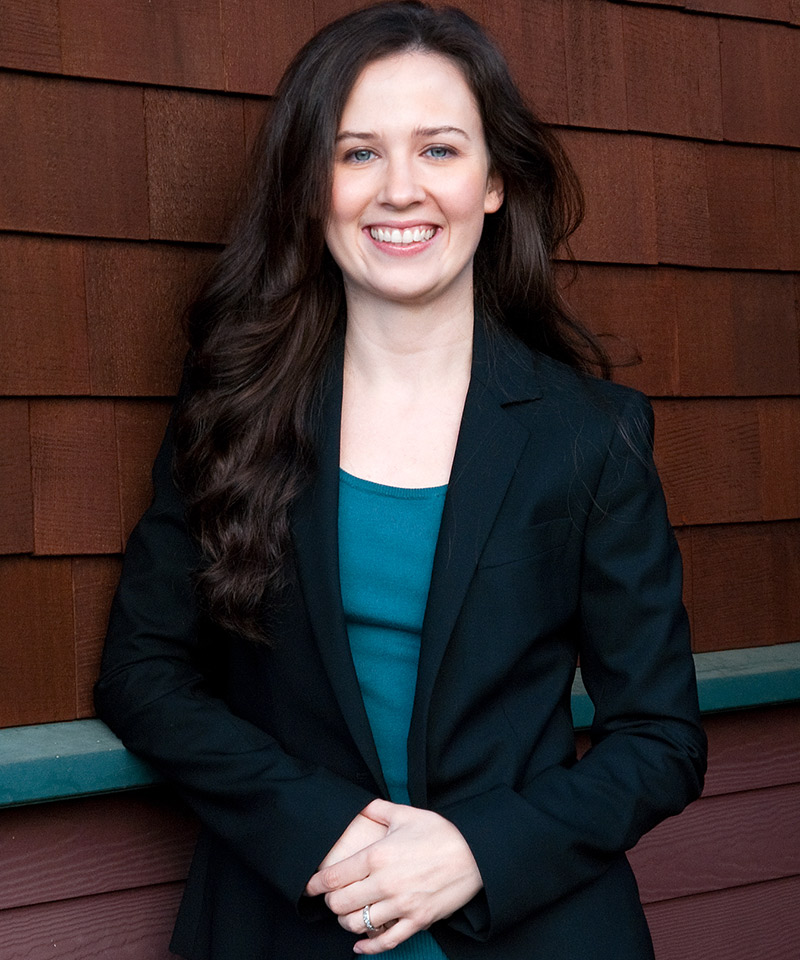 During school and after graduation, she has donated her time and training to raise awareness of oral health among elementary school children and to serve the community at public health centers. Dr. Marr remains committed to childhood education that promotes the importance of oral health at an early age.

She believes in building life-long relationships with patients, practicing conservative, high-quality dental care, and introducing the latest techniques and technology in dentistry. Plus, Dr. Marr encourages laughter at her office, where her professional and highly skilled team strives to create a relaxing and inviting environment.

Dr. Marr practiced in two private clinics in Washington before she was drawn to Sequim's intimate feel and its proud sense of community. She, her husband Adam, their children Matilda and Otto, and their Weimaraner Rhino are thankful for the warm welcome they received from everyone. Rhino especially loves the peninsula where he swims, hikes and runs with his parents. 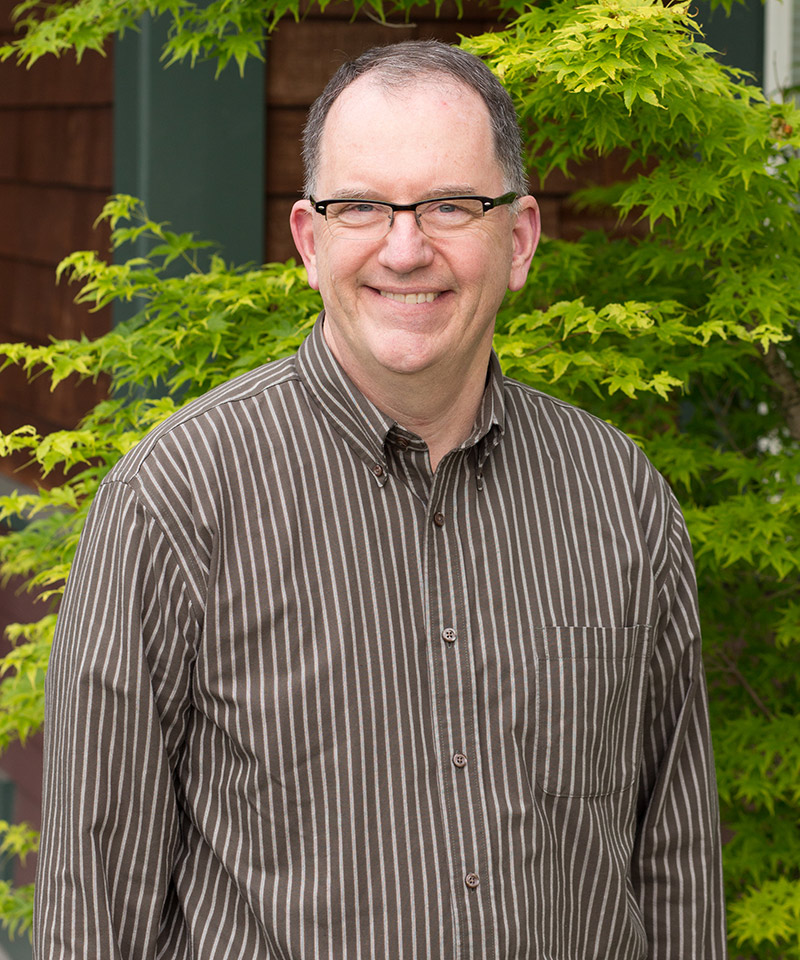 Dr. Eric Bowles started doing lab work at his great uncle's dental office at an early age and, with the support of his family dentist, applied to the Oregon Health Sciences University in 1982. After graduation, in 1986, he did a four-year tour in Hawaii with the U.S. Army and further developed his skills in dentistry.

Dr. Bowles returned to the Pacific Northwest in 1991 and practiced as a general dentist in Everett, Washington. He has built lifelong relationships with his patients and kept up with advances in dentistry through numerous local and regional study clubs. And he has served the national and international communities through many organizations.

Dr. Bowles was deployed with the U.S. Army Reserve and National Guard units after 9/11 and has joined military-led humanitarian relief missions from Point Barrow, Alaska, to the Caribbean. Medical and dental relief missions led by several local churches have also taken him to Peru and the Philippines. Most recently he was mobilized during the Ebola outbreak in West Africa, but the deployment was called off when the outbreak abated.

Dr. Bowles, who has had close family ties to the Sequim area since 1980, is looking forward to his partnership with Dr. Melissa Marr and the wonderful staff and patients at Cedar Creek Dental Center. He also enjoys sailing the San Juan Islands, joining church-led relief missions, and running steam-powered model locomotives (Gauge 1).

The Cedar Creek Dental Center Team Is Here for You 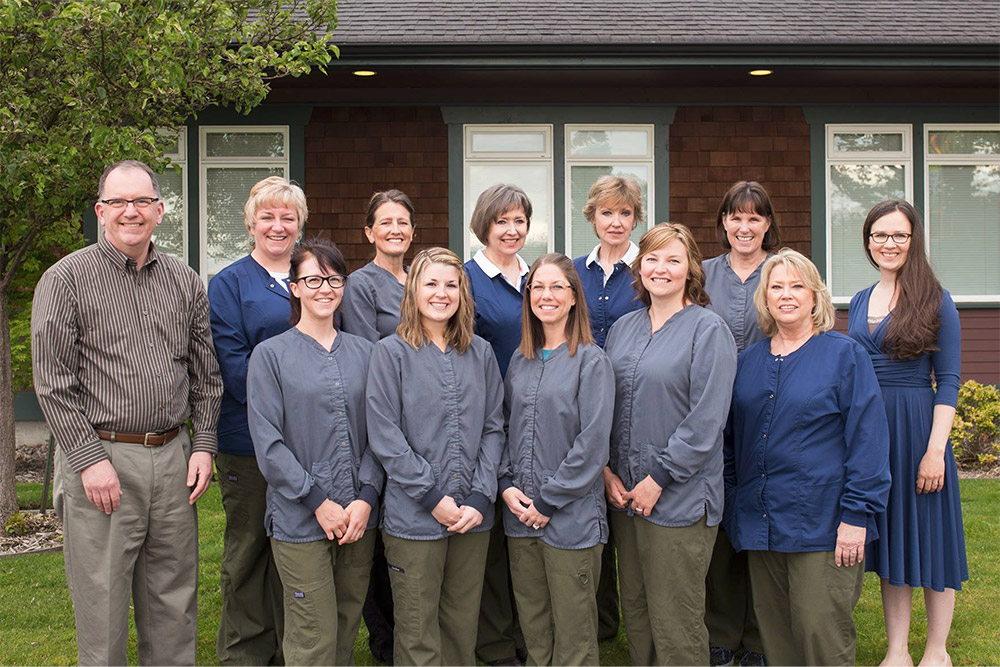 Let Us Know How We Did